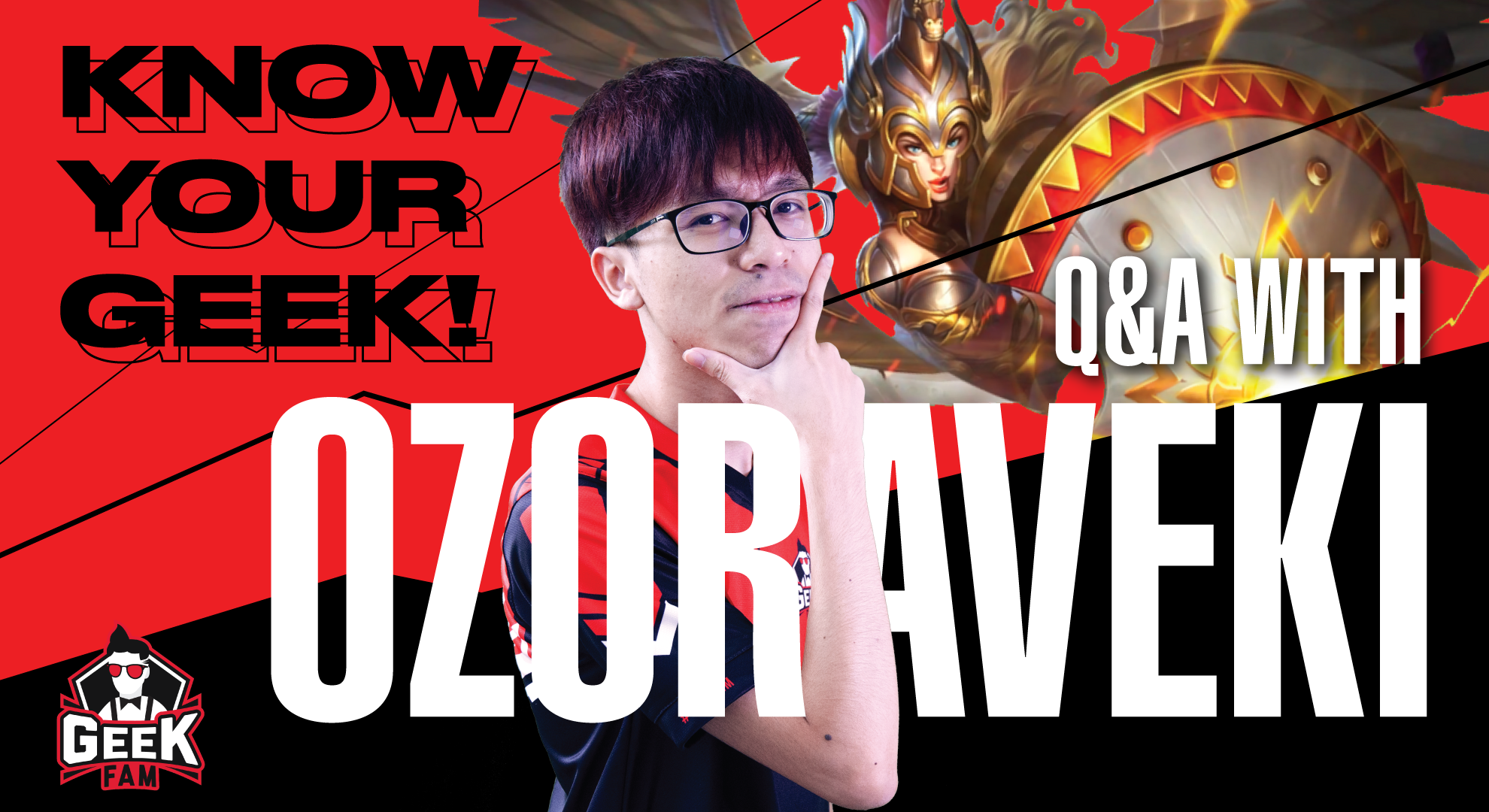 It would be hard to not play a SINGLE GAME at all, but if you mean that if I stop competing in esports I will. But if not playing ANY SINGLE GAME in my life anymore, then i probably won’t. Life will be miserable when you lose your most favourite hobby haha.

MLBB did give me quite some amount of rage when I get matched up with stupid players xD. 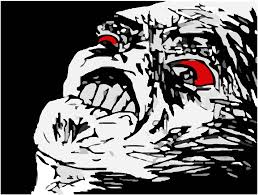 The game that I first played the most was definitely WARCRAFT III Frozen Throne. Those custom games were my childhood! 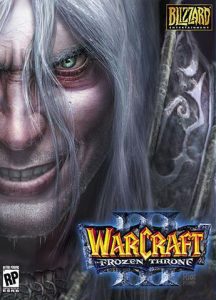 Probably won’t be playing sports but be playing piano instead. I was actually pretty good at that.

Currently definitely Freya. I have always liked the design of Freya and her ulti is very satisfying to use.

Depending on the heroes actually. I think Feekz will win most 1v1 with Hayabusa, but with other heroes, it should be Xorn. 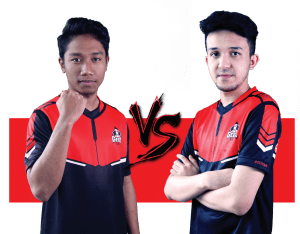 Xorn should be the most athletic one. So Xorn.

Being healthy, having a lovely girlfriend and being able to play games for a living since 2014. 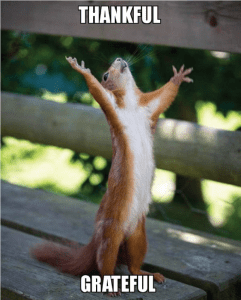 At first it was the Team Solo Mid players that inspired me to join esports. While later on, Faker and Doublelift became my inspiration for the longest time. 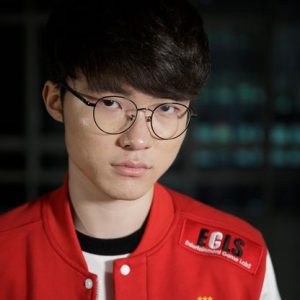 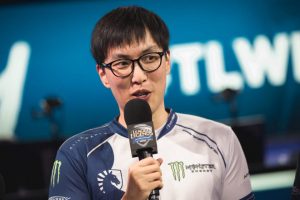 Thank you for making my life possible, I wouldn’t have made it so far through these years without the constant support and motivations from you guys. Truly grateful for being here with me especially those that always cheer for me during my stream.

The Law of Ueki, No Game No Life and Re: Zero. 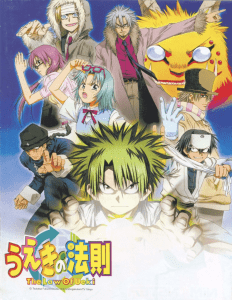 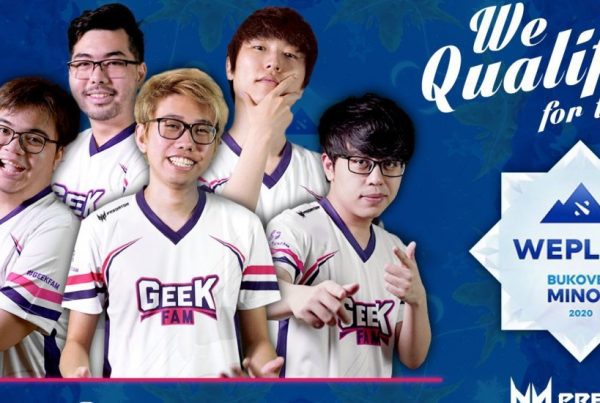 admin | Uncategorized | No Comments
Geek Fam go 7-0 in the WePlay! Bukovel qualifiers to make a second Minor appearance Source: VPEsports Southeast Asia qualifiers for the second Minor of the season were dominated by…

admin | Uncategorized | No Comments
Ipin - KNOW YOUR GEEK! What are your 3 favorite heroes?  Selena, Chou, Helcurt. Who do you think will win MPL Season 5? RRQ. Who are you closest with in…

admin | Uncategorized | No Comments
Datmosh - KNOW YOUR GEEK! What are your 3 favorite weapons?  M416, Mini14, Micro Uzi. What is your favorite map? Erangle. Who on the team is closest to you? Alfin(Morfe).…